Neil is a passionate UK ambassador for the Prosecco DOC Consortium and in 2020 he will be presenting at consumer events including Wine Events Scotland, South West Wine School, Local Wine Schools, Plumpton College, Love Wine Festival and Foodies Festival to name just a few.

The Wine Tipster has worked closely with a number of champagne houses such as Laurent-Perrier, Canard-Duchêne and Jacquart as well as previously being the UK ambassador for G.H.Mumm and Perrier-Jouët. As a finalist in the UK Champagne Ambassador Awards, Neil has an ongoing relationship with the trade. This includes The Wine Tipster’s role as a WSET Educator, Ambassador for Harpers Champagne Occasions and judge for Glass of Bubbly Awards and The Caterer’s Product Excellence Awards.

The Wine Tipster has presented on English and Welsh wines at the London Wine Trade Fair, Farmshop & Deli Show for Waitrose and has promoted English wines on ITV Racing, Racing TV, BBC London and Talk Sport. 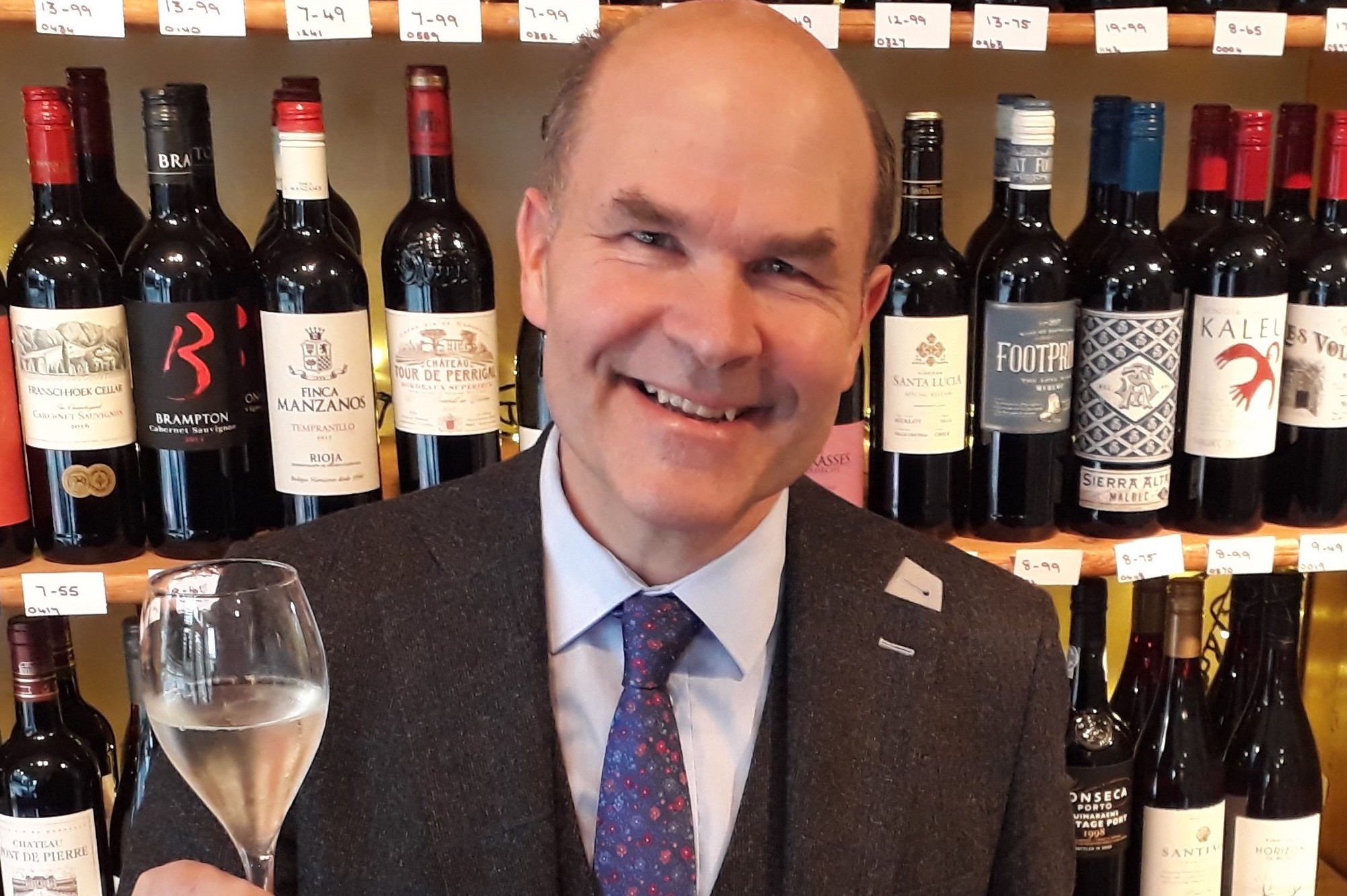 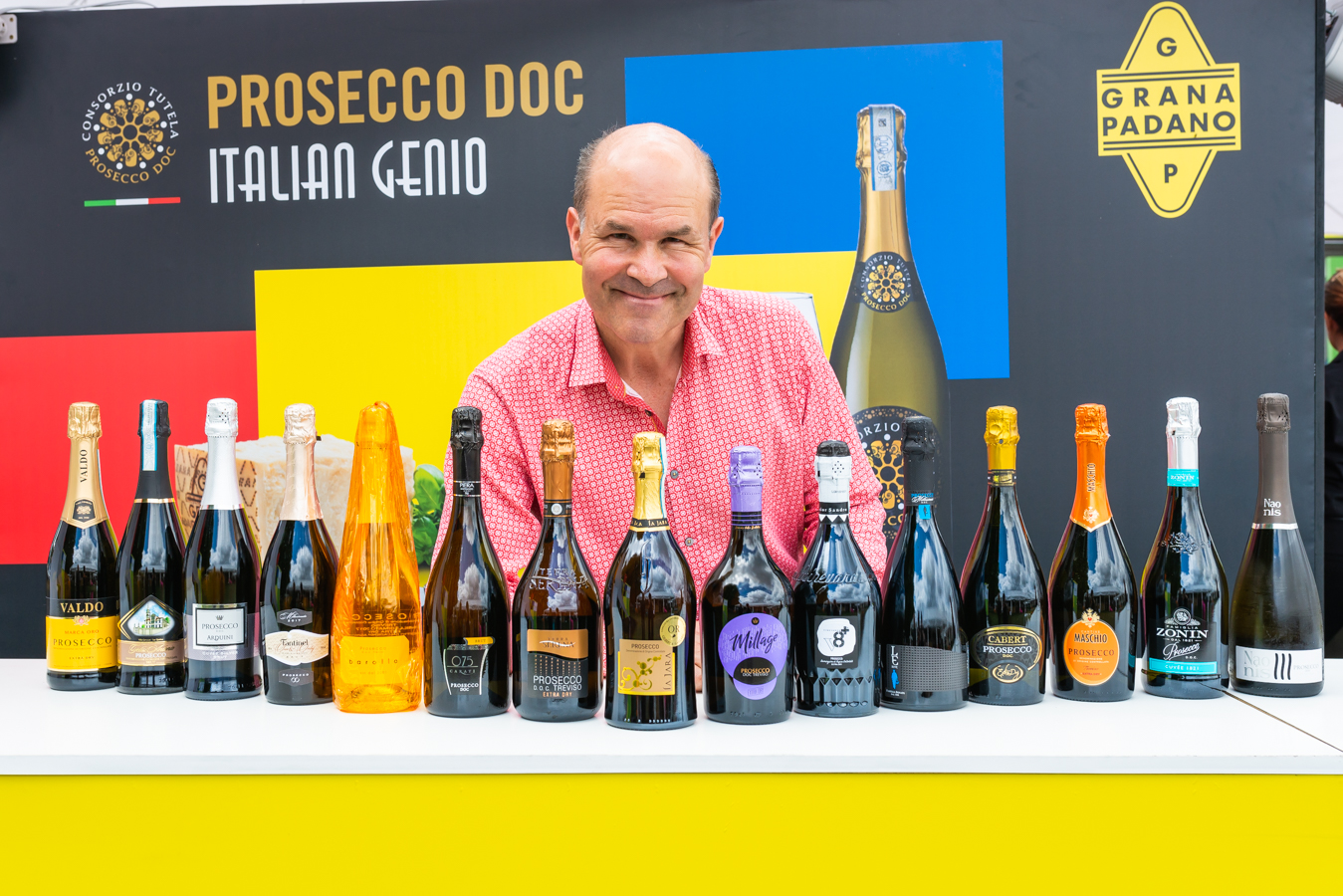 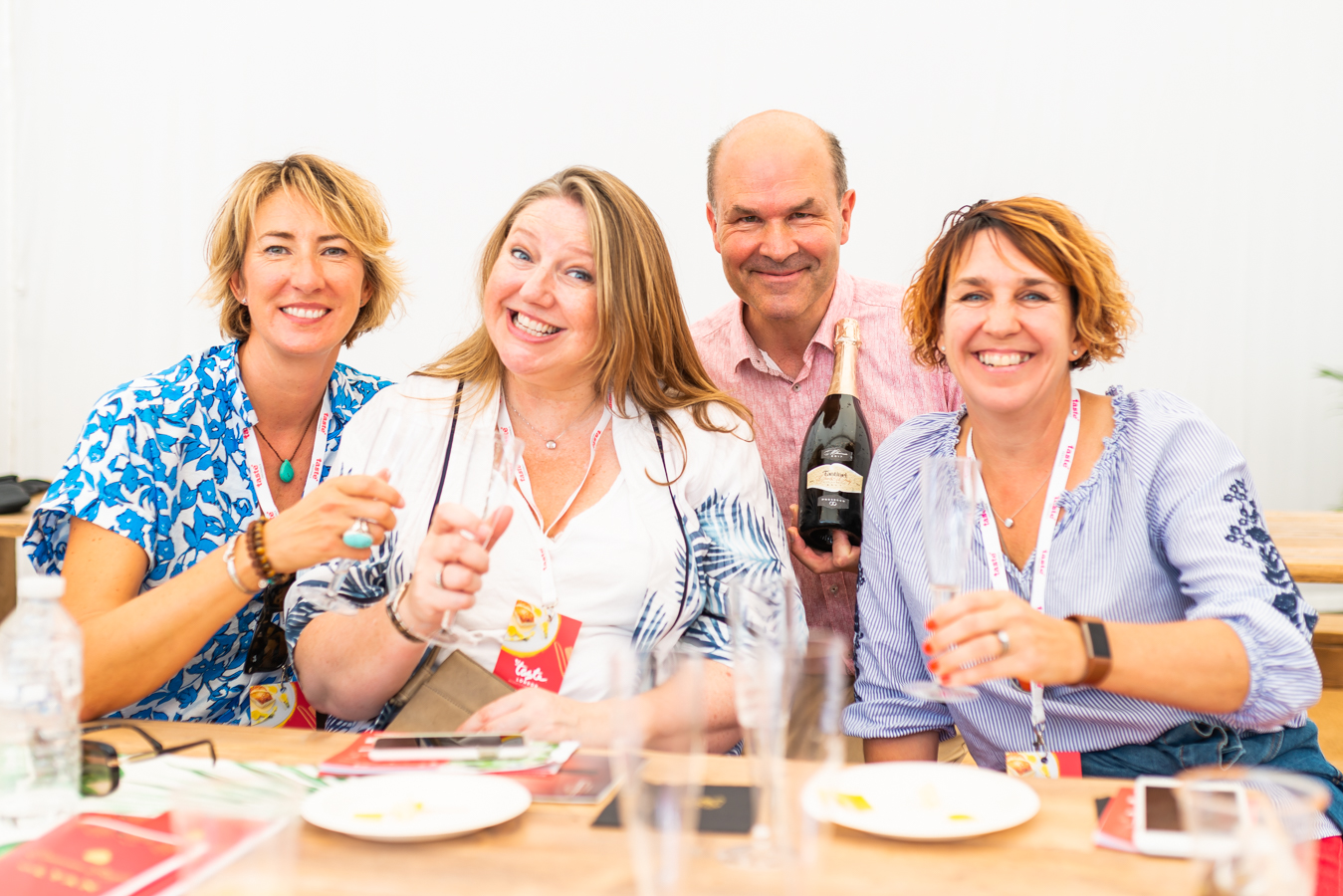 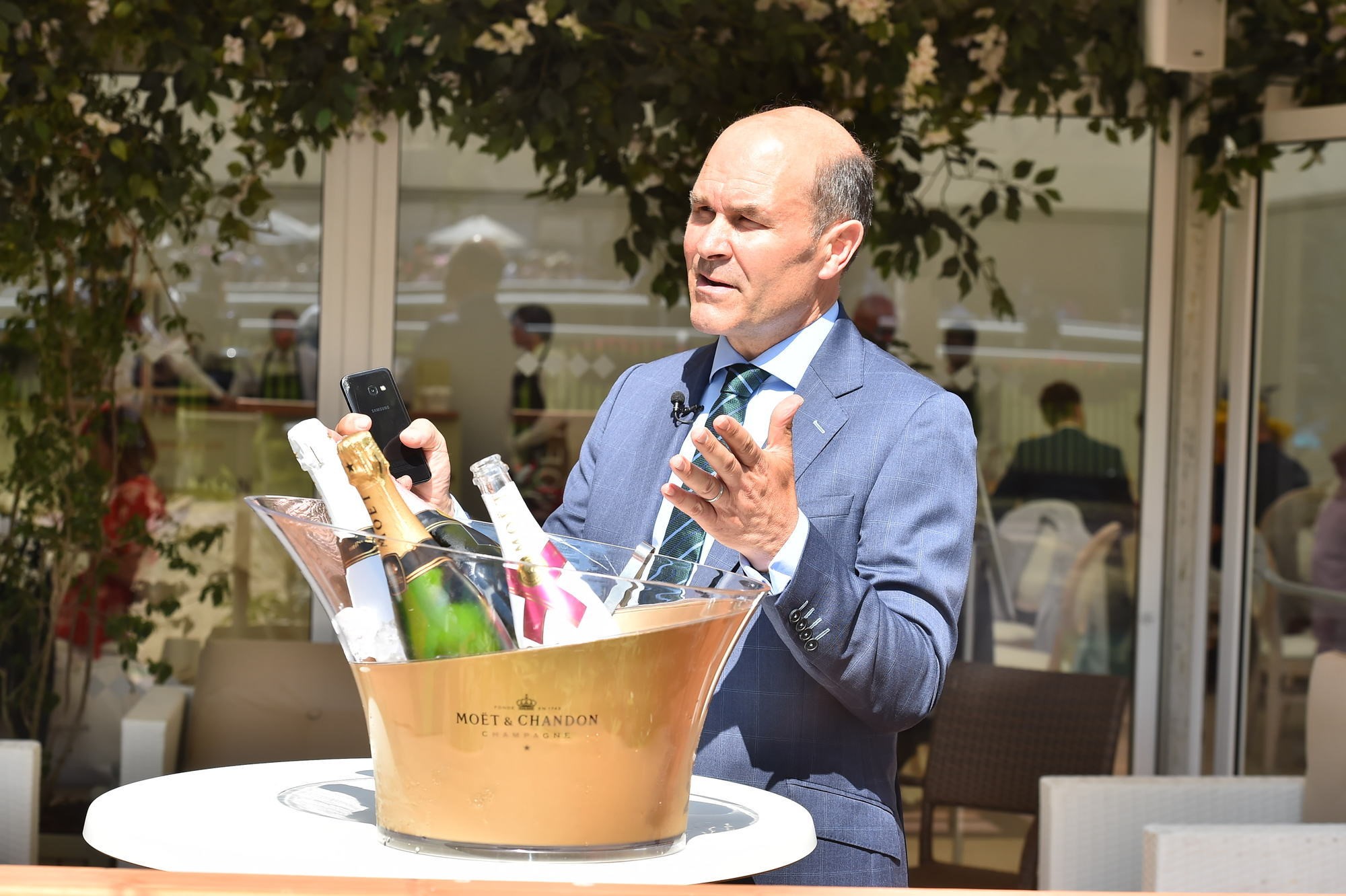