As a presenter, The Wine Tipster has appeared on a number of broadcasting platforms, including TV appearances with ITV, Channel 4, Racing TV, Sky Sports News, webchats TV, podcasts for Luce by Hotpoint as well as sites such as The Sun online and The Daily Mail online.

Neil is also a regular radio presenter, having worked on numerous campaigns on national and regional radio, including BBC London, BBC Radio 4, BBC World Service, LBC, TalkSport, TalkSport 2, Fairtrade for the Co-op and on Brancott Estate Rugby World Cup Campaign with Will Greenwood.

The Wine Tipster MCs events throughout the UK and internationally, such as The Wines of Portugal International Conference in Lisbon, Alliance du Cru Bourgeois Tasting, S.Pellegrino Young Chef Competition, The World’s Finest Glass of Bubbly Awards, The Goodwood Racecourse Food Festival, Ascot Food & Wine Racing Weekend and Warwick Racecourse Food & Drink Festival, the Fenjiu Cocktail Competition at The Connaught Hotel, as well as appearing with Steve Harmison and Matt Prior at The Ashes Preview at Lord’s.

The Wine Tipster was the MC for the S.Pellegrino Banquets at Harvey Nichols, which saw him present with chefs Claude Bosi, Lee Westcott, Chris Denney and Marianne Lumb.

Neil is a Wine expert and presenter at popular festivals including Taste of London, Pub in the Park, Foodies Festival, Ideal Home Show and Love Wine Festival.

His popular stand-up show ‘Whose Wine is it Anyway’ has toured theatres and clubs The Wine Tipster will be touring in the fall of 2020. 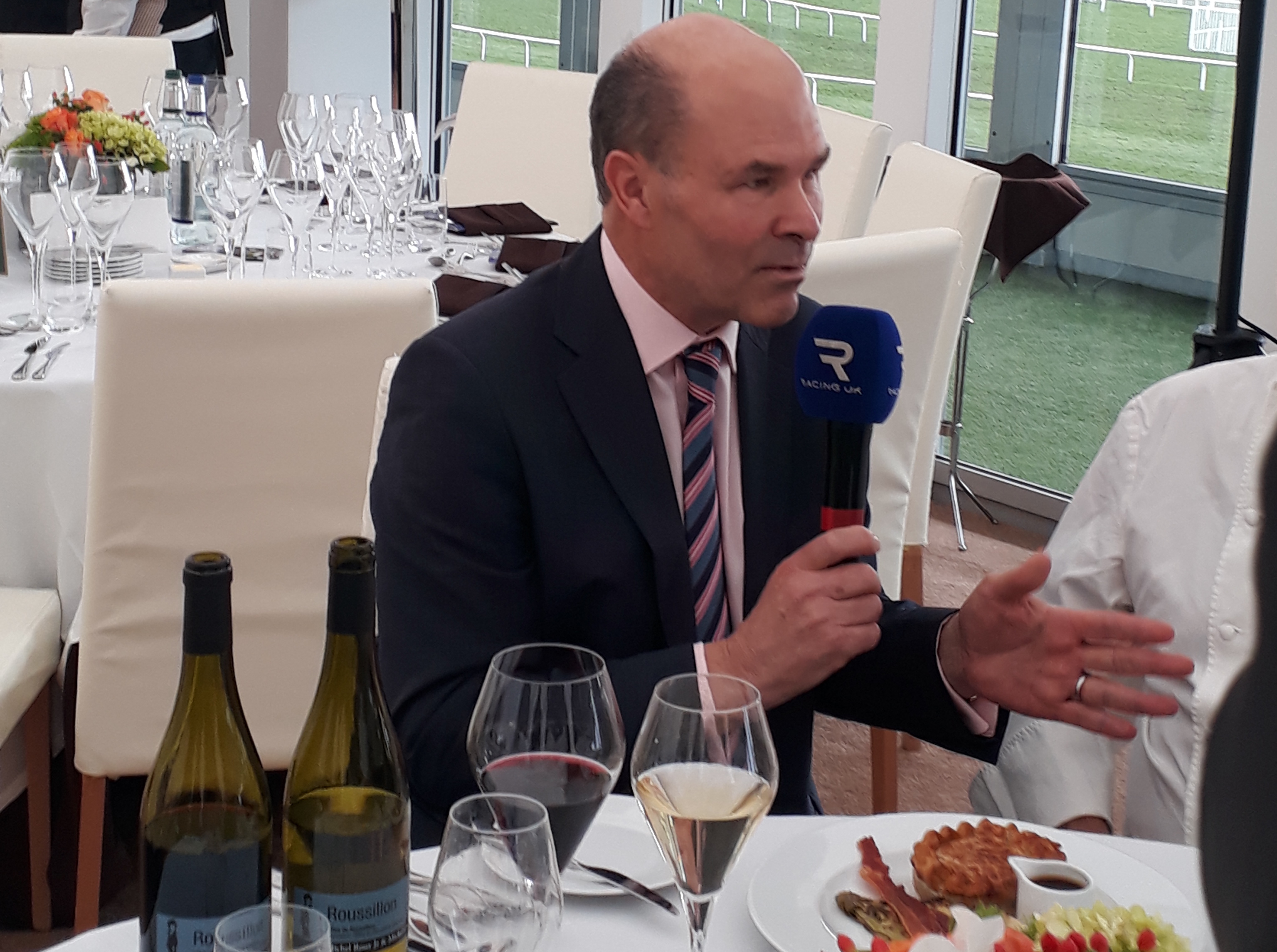 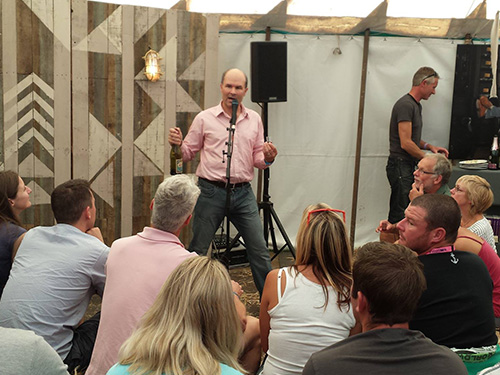 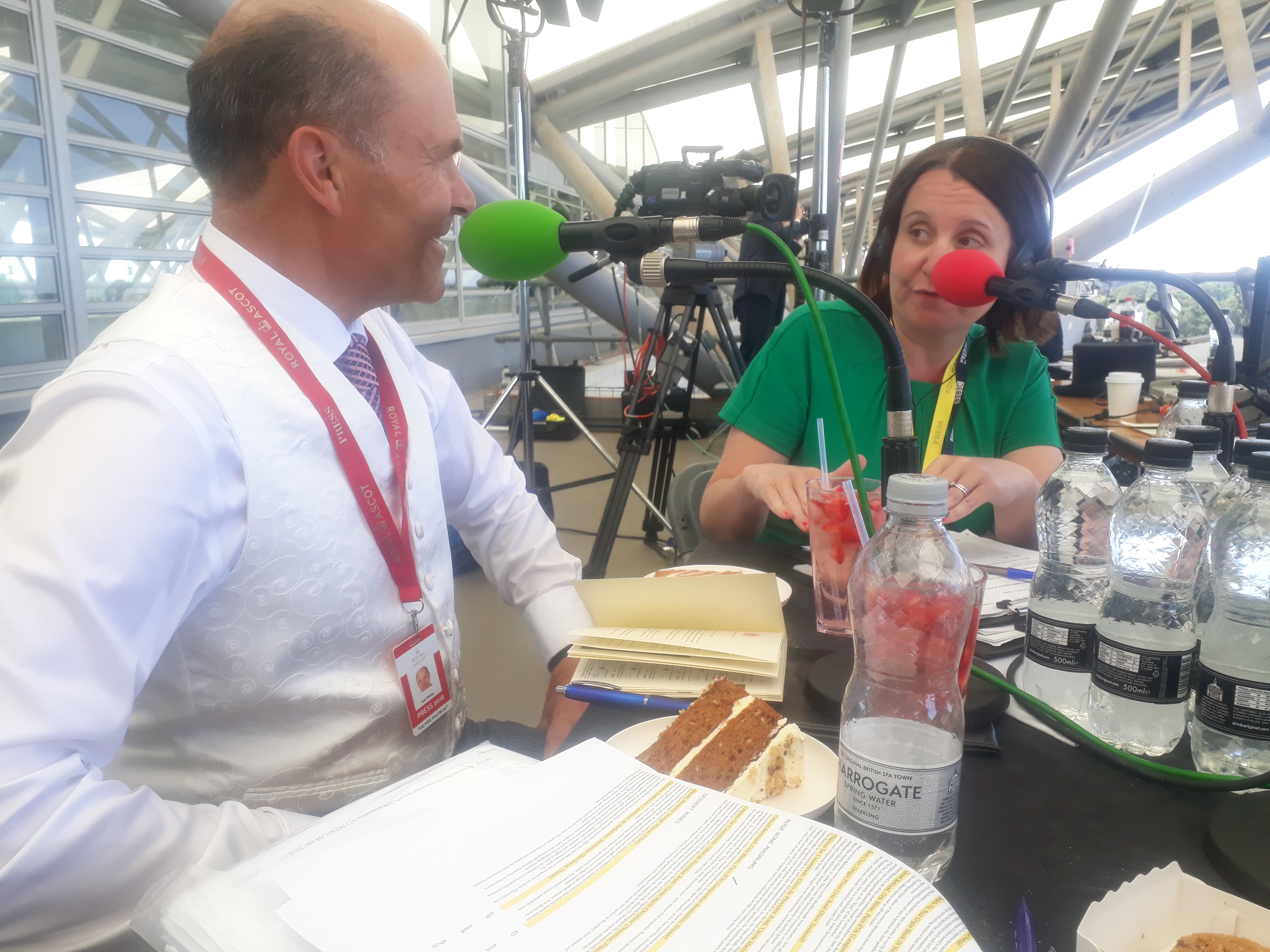 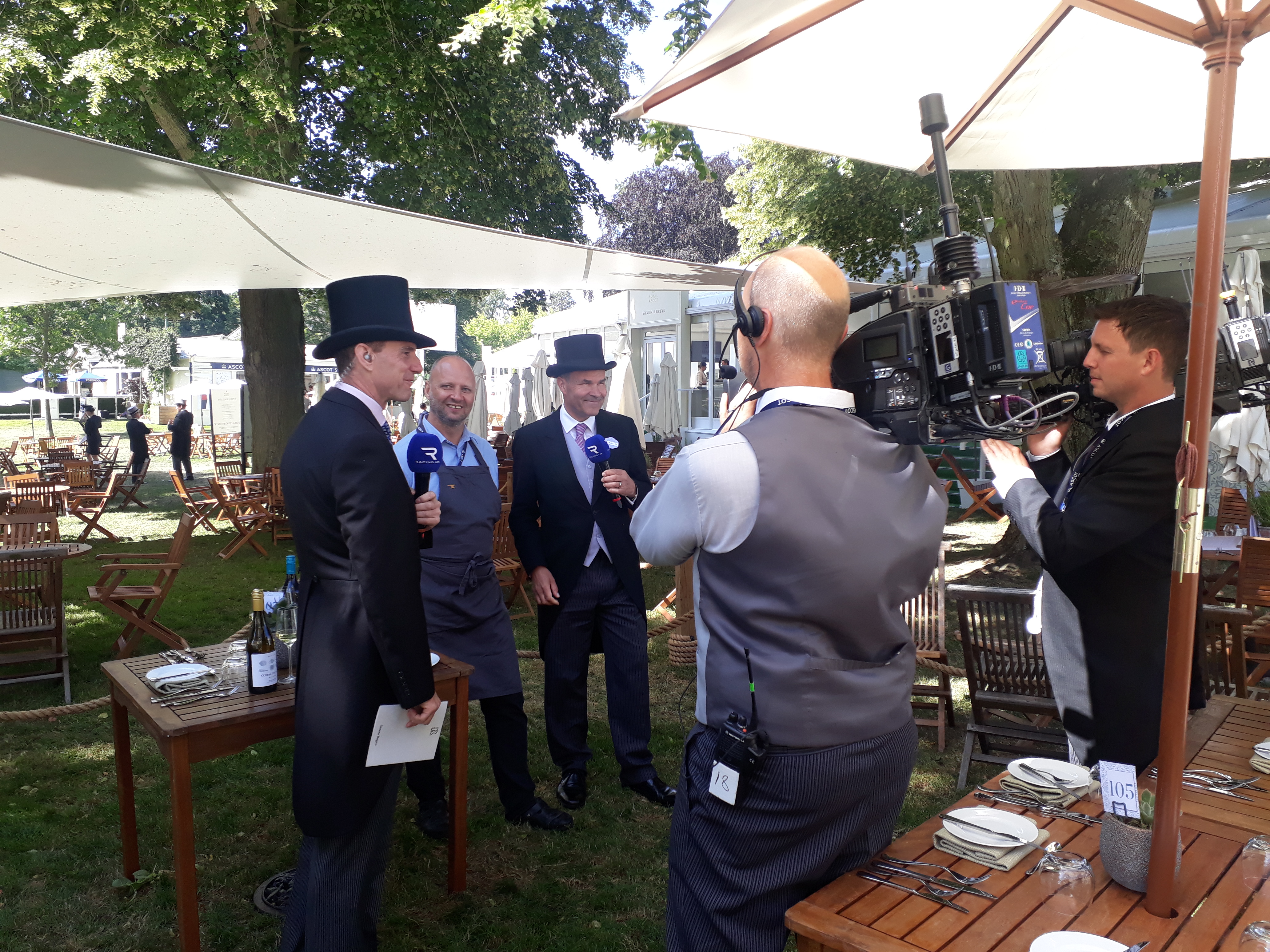